Are you looking for the top Android Emulator to run Android-based applications on your PC? Then you are in the right place. Continue reading this informative blog post on the 5 best Android Emulators for PC which you can use in 2022 to enjoy smartphone gaming experiences on your computer.

What is an Android Emulator?

An Android Emulator is a software application that mimics Android settings and environment to work mobile apps optimally on your PC or laptop. There are numerous valid reasons you might wish to use Android Emulator on your desktop. App developers maybe use it to test their apps before bringing them into the market because it’s often easier to test the apps on a PC instead of a mobile phone like CapCut Video Editor and max player.

Gaming is another reason to run Android Emulator on your desktop. Gamers may want to enjoy the full-screen experience of their game with the Mouse and Keyboard.

Many business apps for Android may also be available usually working on your mobile phones. But running a business over a tiny screen of a phone can become a little annoying. So, make your business accessible on your laptop with the help of Android Emulators. The speed of Android Emulators to execute tasks depends upon the performance of your computer. 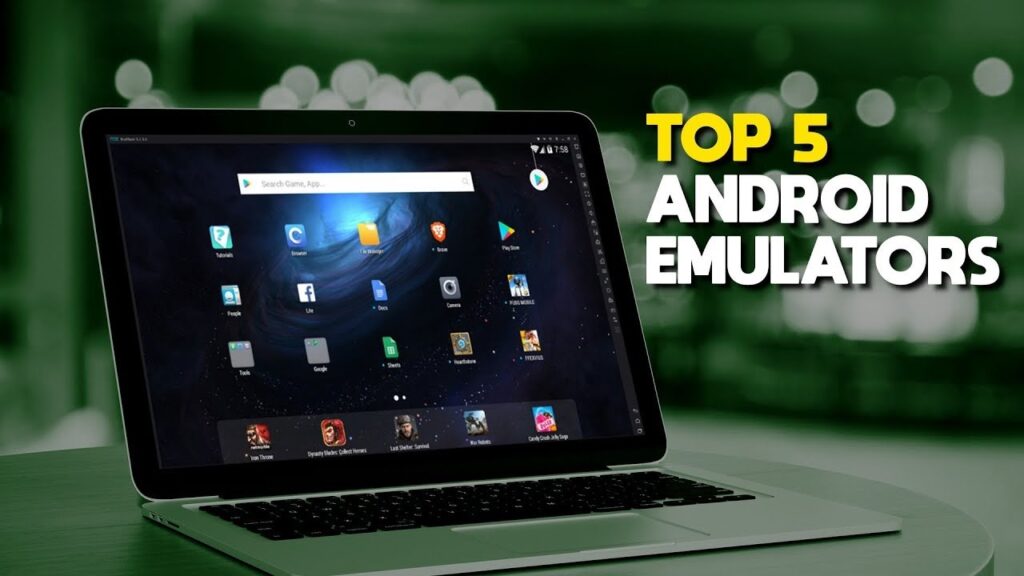 With all that in mind, here we have selected the 5 top Android Emulators for PC & Mac to run any Android application and game on your computer. 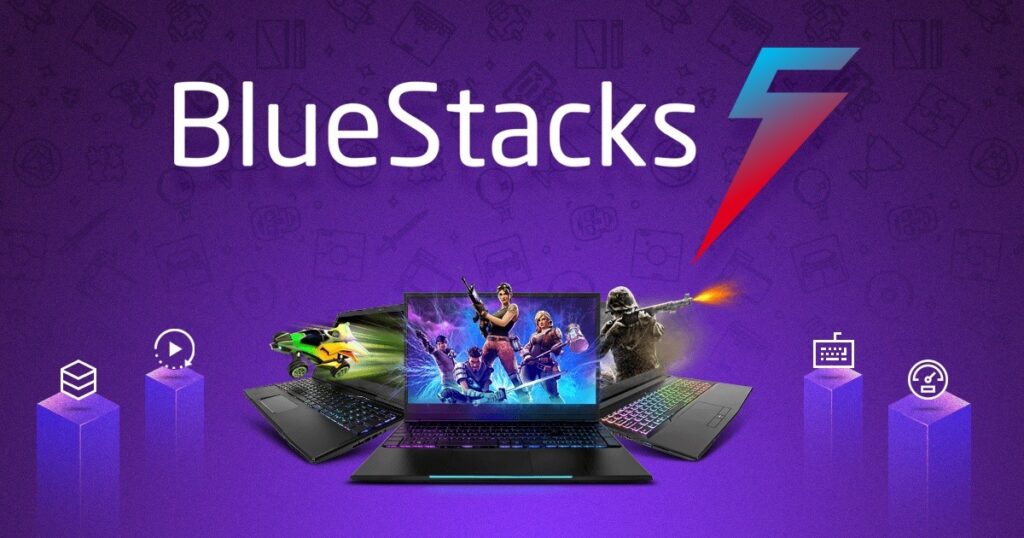 Bluestacks is one of the most popular Android app players among Android users. It is introduced by the American company BlueStacks to push the mobile gaming limitations. It lets you use mobile apps and high-definition games on the user’s system. The emulator is very easy to use and provides looks and feels just like Android on a tablet or smartphone.

Other than Google Play Store, you can also download BlueStacks optimized apps from its own app store. Although it supports custom key mapping for keyboard configurations but does not work well with nods. 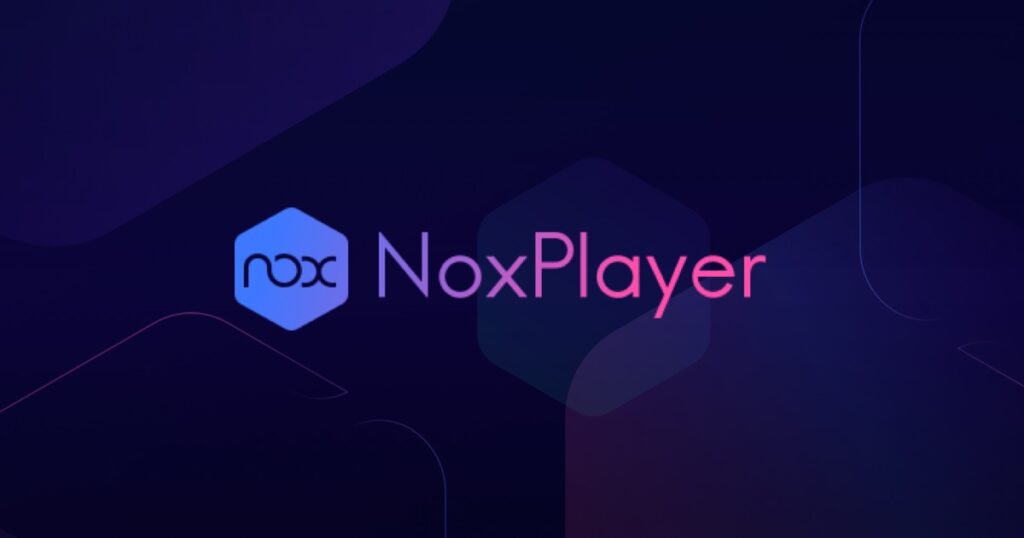 Nox Player is specially designed for game lovers to play on Windows desktop. Though it is best for playing massive games likePUBG or Justice League, but is still suitable for other Android apps and offers the whole Android experience. It is free and quite easy to use.

The emulator allows you usual stuff like actual controller support and key-mapping with your keyboard, Mouse, and Gamepad. It also has the option of mapping keyboard keys to perform various Android gestures, for example, mapping the arrow key to swipe right. 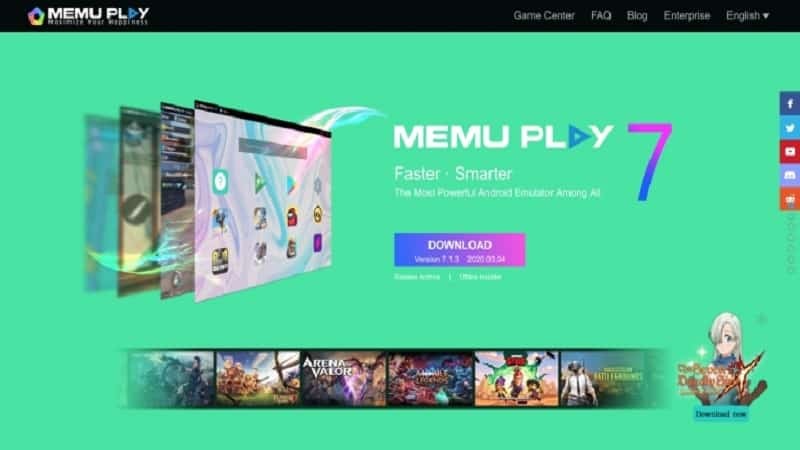 At the 3rd place in the list of 5 best Android Emulators 2022 for Windows PC,  MEmu Play is a relatively new Android Emulator among others but has succeeded to get its position in the list. If you don’t want to use BlueStacks and Nox player for some reason, then it is the best alternative to both emulators. It is launched in 2015 for playing games on desktops.

One of the core features is to support Nvidia and AMD chips, as well as integrated and dedicated graphics. To give the best performance, it provides the option for virtualization. It also permits users to play many free Android games on one account simultaneously. One’s can either install the games from the Google Play store or install APKs file on the program window by using its drag and drops feature. 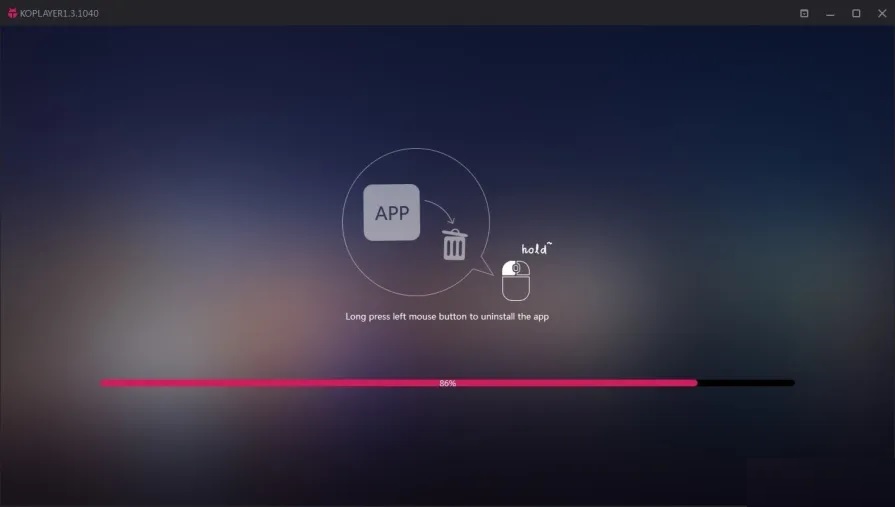 Ko Player is another Android gaming emulator that assists users in geta a quality Android playing experience on their Windows Desktop. The main focus of this potent and strong emulator is to deliver a smooth and lag-free gaming experience to its users.

It is totally free of cost with no paid subscriptions. Anyone can install it easily as its installation process is very easy and route through the apps. It also allows keyboard mapping and Gamepad imitation for more efficient controls. 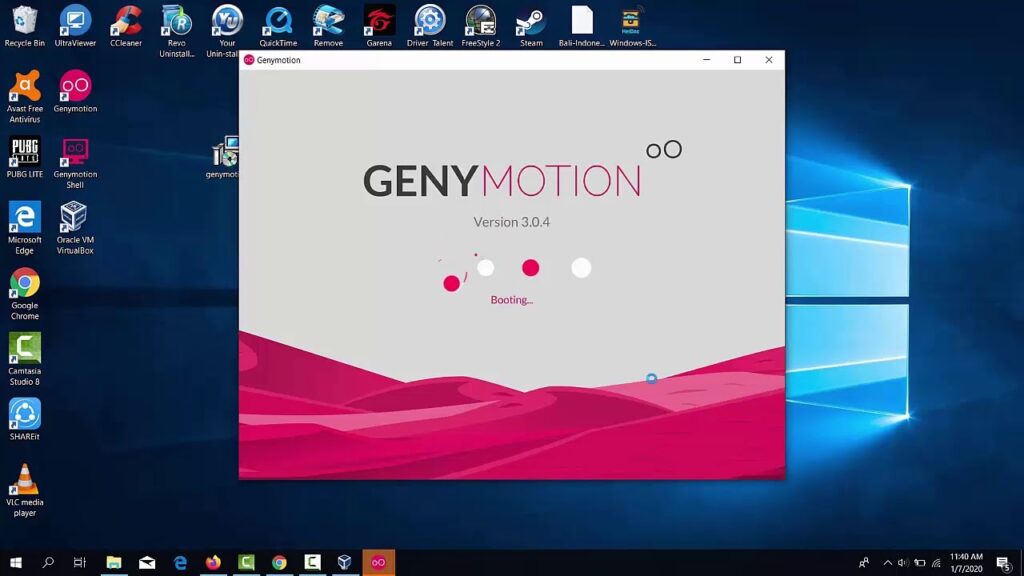 Genymotion is not a conventional Android Emulator, it’s mostly used by developers to test their apps on several virtual devices with distinct Android versions. It offers a wide range of developer-friendly features because it is exclusively designed for developers.

It has the ability to emulate more than 3000 Android device arrangements like the Android version and screen size. It also comes with strong sensors, like GPS and multi-touch for Mac. This emulator is in 5th place in our list of 5 best Android Emulators 2022 for Windows PC. 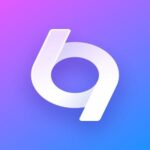 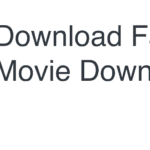 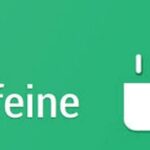 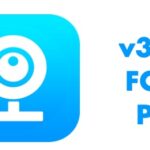 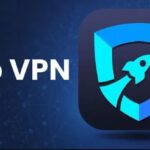